Water efficient fixtures promise a lot—it's easy to see why they are so popular.

Today's water efficient shower heads, sink aerators, and toilets guarantee all this and more. But after having conversations with several NYC residential landlords, we came across a surprising pattern: while initial savings might have been measurable, they generally trickled off after a couple of months.

This led many to wonder if the devices simply stopped working, or if their water usage data was off. If you have found yourself in this predicament, fear not. We can assuredly say you didn't just imagine those initial savings!

How could something that was supposed to save you money suddenly stop working? That is exactly what we're going to discuss in this article.

The ability to shower with clean water is universally appreciated. Throw in some hot water at an adequate pressure and watch out! What is a basic necessity has now turned into a relaxing, spa-like experience. But how long are your tenants indulging?

It's hard to say: The origins of the Environmental Protection Agency's often quoted 8-hour average shower still alludes us, while a Water Pik Inc study shows women average 14 minutes and men 12 minutes, respectively. From what we have seen, shower times vary WIDELY from person to person. Thus, installing low-flow shower heads would be a smart move for any landlord.

What happens when tenants don't want to adjust?

2. They Replace Them (without telling you)

We named this article The Real Reason Water Efficient Plumbing Fixtures Don't Save Money because that is exactly the conclusion many landlords come to. The reality? It couldn't be further from the truth.

Water saving fixtures CAN save you money... But ONLY if they are allowed to do their job. According to our research, tenants commonly replace fixtures they don't like without telling management. They may also tamper with devices in an attempt to achieve higher water flow.

If this the first time you are hearing this, you are probably feeling annoyed. We don't blame you; no one wants to imagine their investment being broken or stored underneath the sink. Unfortunately, this is the main reason why water saving fixtures don't seem to work.

Now that you know what is happening, the question becomes: How can you provide tenants with an enjoyable shower experience, while still keeping bills low?

The answer is installing a tamper-proof shower head like The Water Scrooge. The innovative apparatus gets installed behind shower walls, leaving them out of sight, out of mind. Shower head removal becomes impossible without professional plumbing technology.

With The Water Scrooge, you get a true measurement of water conservation savings after installation—whether that be one month or one year down the line. Plus, with our spa-like shower head, tenants usually report high satisfaction.

Other Reasons Water Savings Drop Off

Of course, tampered shower heads are not the only culprit.

Stop noticing positive results after installing your water fixtures, and a few leaking toilets could be to blame. While a medium leak for ONE toilet will cost about $3 a day, a large leak can cost as much as $40 a day. Considering toilets don't leak on schedule, identifying issues as they occur can be challenging.

The good news? There is now a simple tamper-proof solution to eliminate this problem. See how apartment complexes are saving an average of $500 per-unit, per-year with The Water Scrooge. 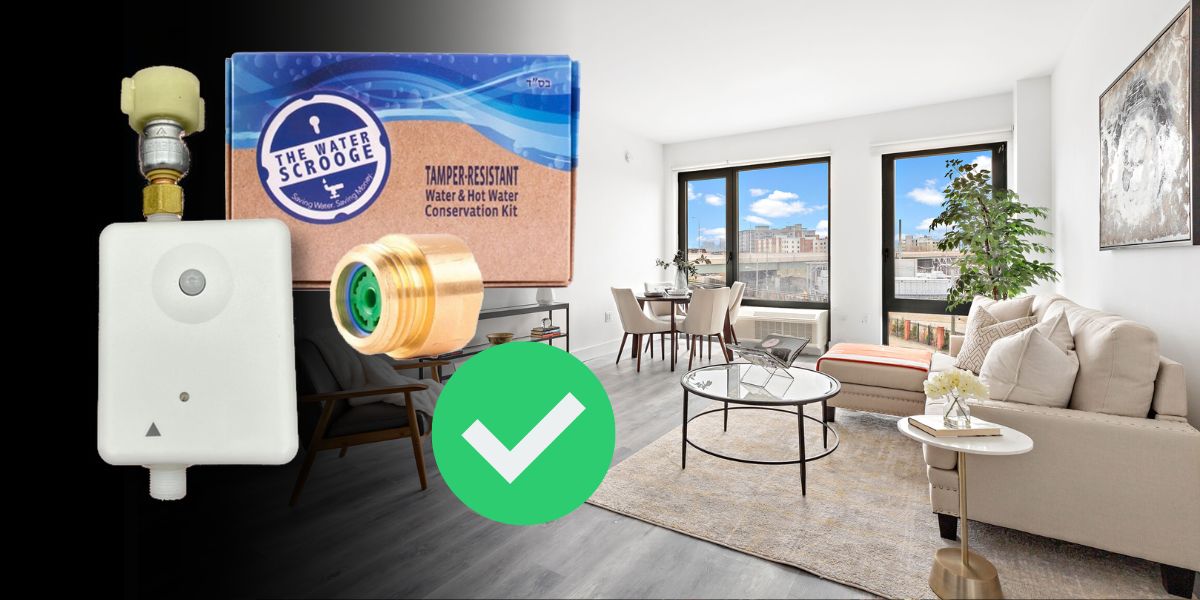 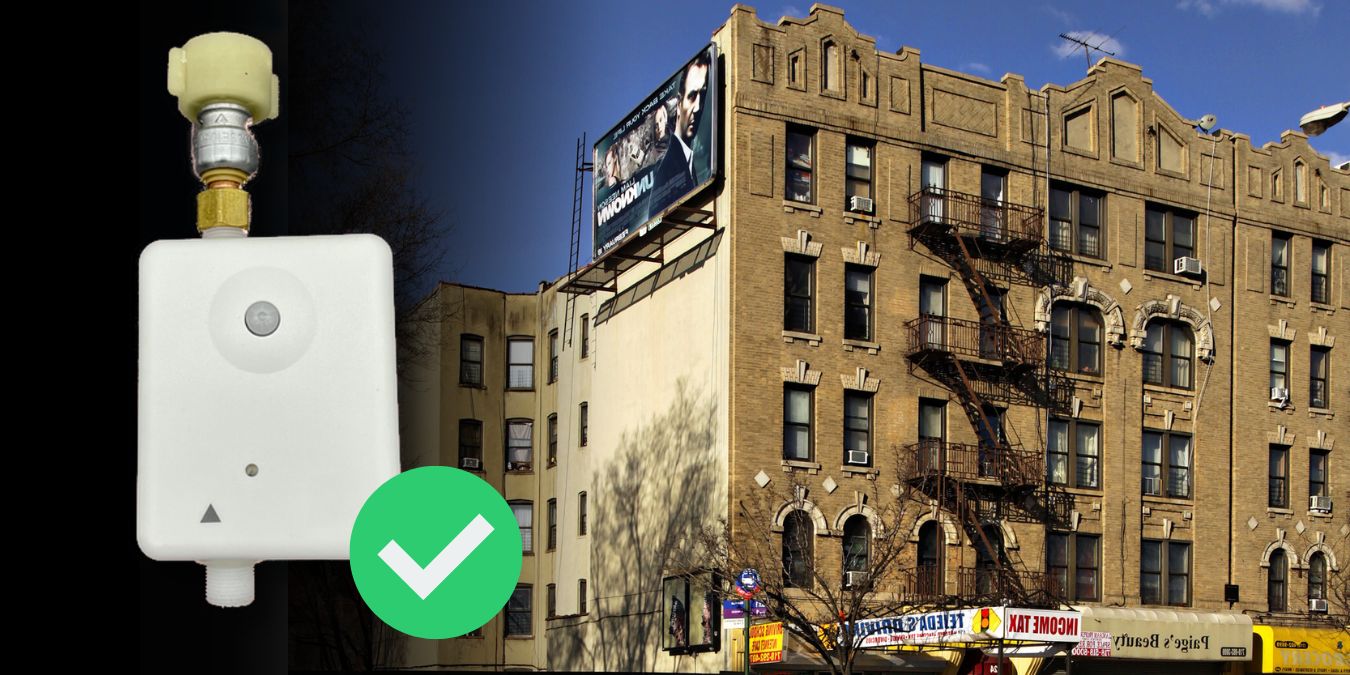 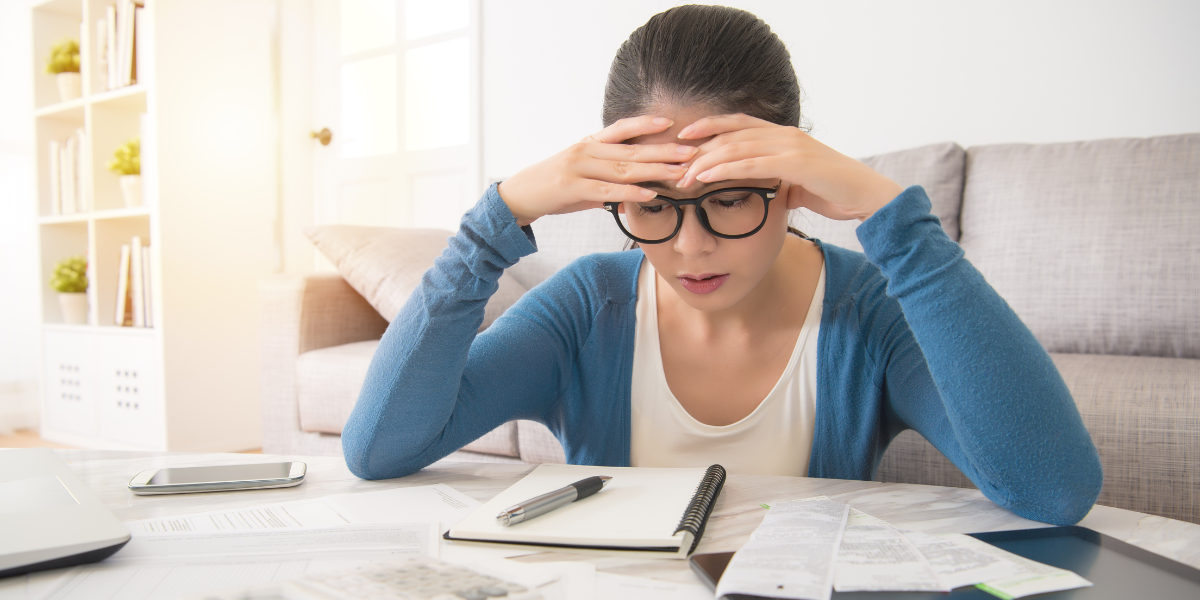